A ground fall whilst being lowered from an instructor-led tree-climbing activity highlights cross-loading issue.

The participant fell from near the top of the activity having just begun to descend and having become detached from the rope.

More commonly used alternatives are a variety of screwgate, triple-lock and quad-lock karabiners, together with captive eyes and other adaptations, as well as mallions and indeed tying in directly to the rope. This incident highlights that in some circumstances double-action karabiners are used as the single attachment point. 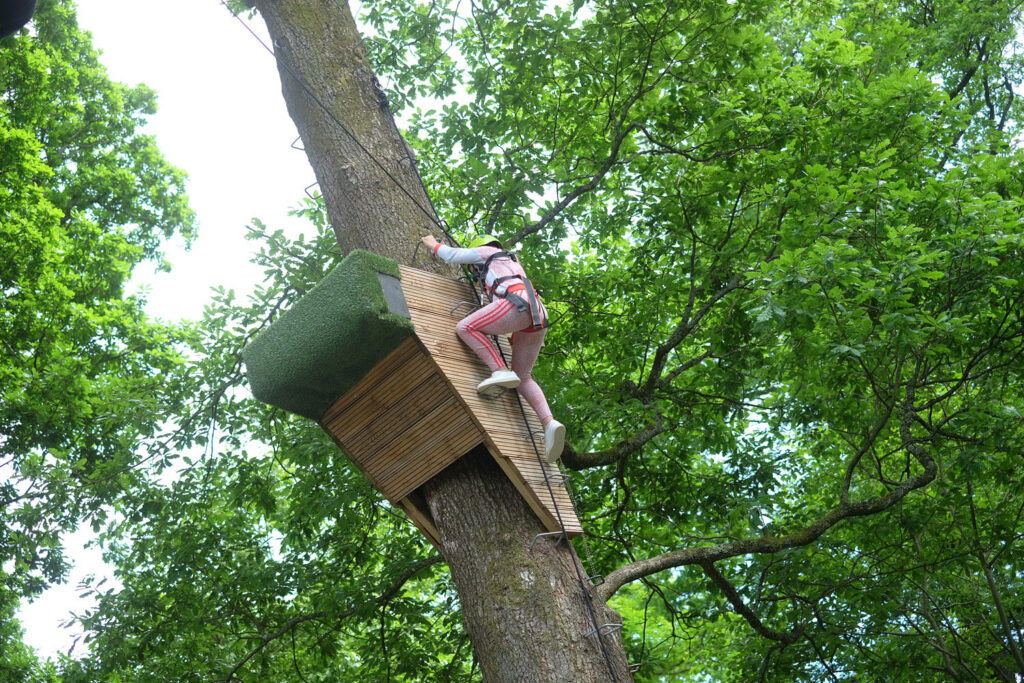 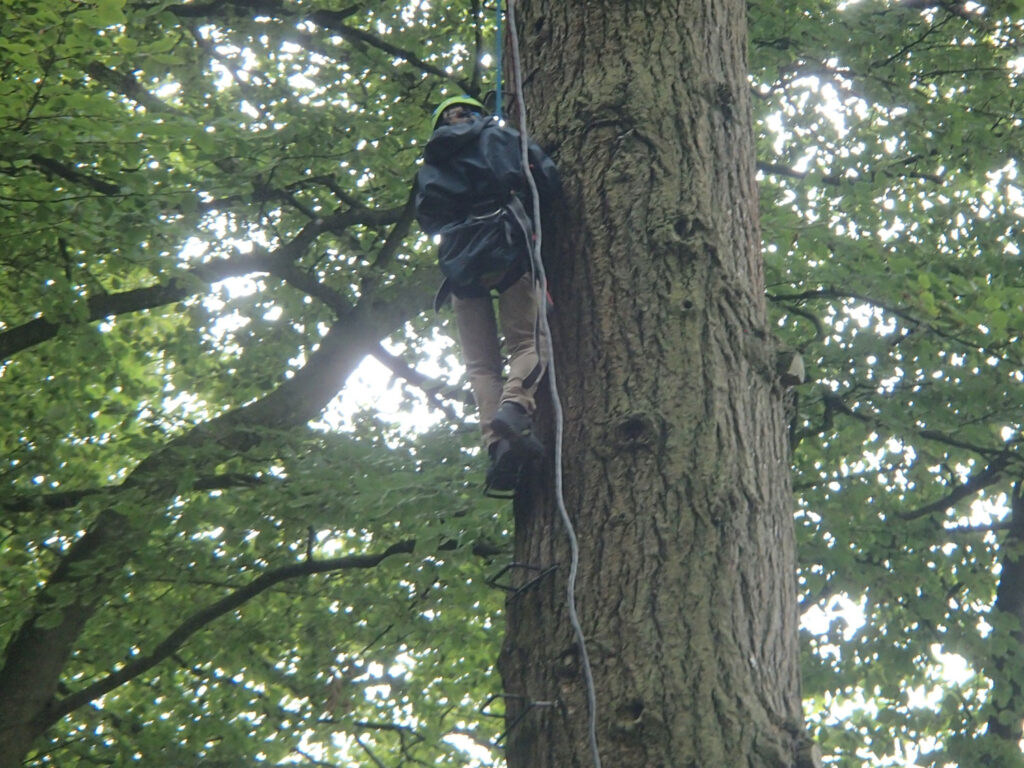